This page is private, and music on it is for your ears only. Please share only with the permission of the artist or representatives. Thanks for your candor! 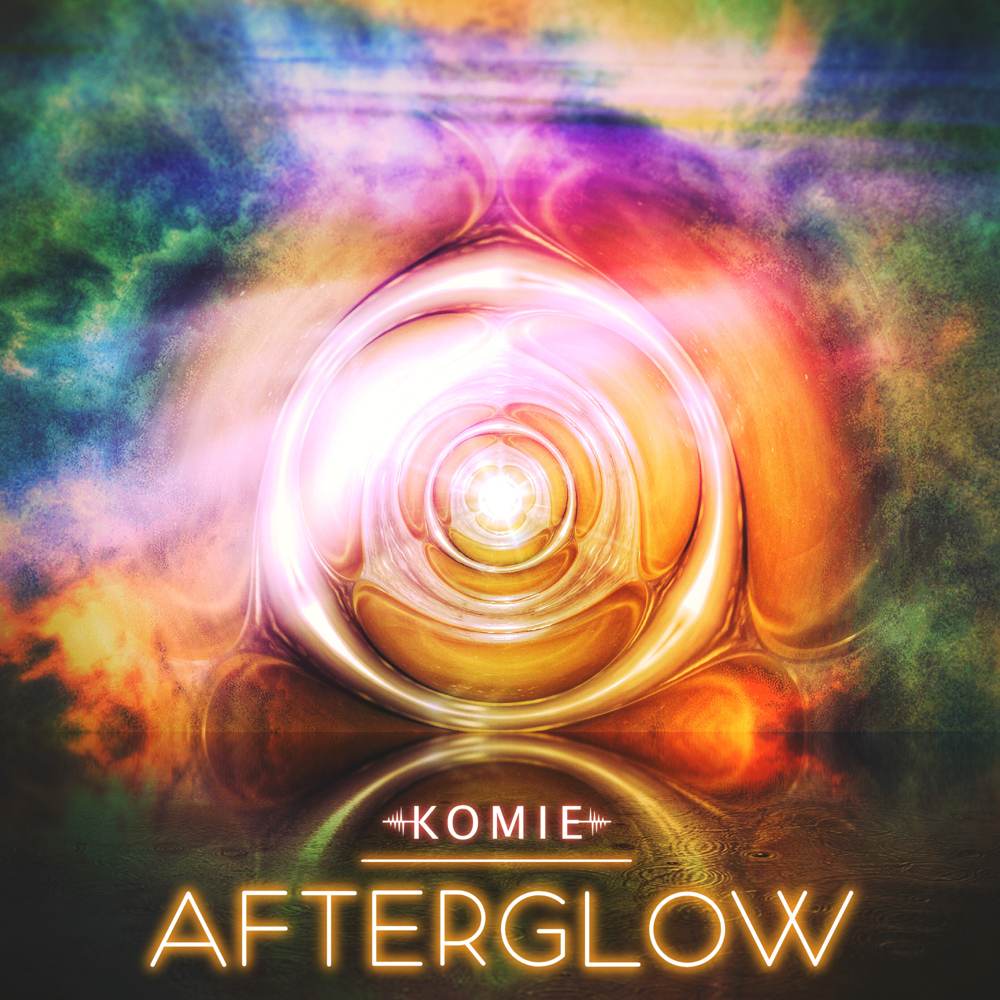 Big News! "Afterglow" has been selected as one of the top 20 albums of 2018, placing 7th among other fantastic artists and albums. Thanks to Progressive Music Planet!

“Afterglow is truly a beautiful album...the sheer inspiration and colorful feelings of hope that define this album are undeniably striking and mesmerizing...This album is an artistic triumph.” -The Prog Mind

“Afterglow is filled with incredibly tasteful playing and great songs,” and “there’s so many great moments that each time I listen, I hear more of them... this is how it’s DONE.” -Progressive Music Planet

"Truly immersive and beautiful, memorable...showcases Komie’s superb guitar playing, but more than this – it creates around you a colourful, detailed, emotional soundscape..." -Stereo Stickman

Award-winning guitarist and composer Komie has already enjoyed a successful career creating music for hundreds of hit shows including Ozzy Osbourne’s World Detour, The Voice, NASCAR, Dateline, Late Show With Stephen Colbert and The Amazing Race. His music has been featured in advertising campaigns for Diane Von Furstenberg, Bailey's Irish Creme, Six Flags and Coca-Cola (amongst others) and has won several Emmy Awards for best music, 3 BMI TV Music Awards and a Clio nod along the way. But despite all of these accomplishments, Komie desired something more: a project made purely for the art of it. No boundaries except one — it had to express the deepest part of his artistry at the highest level possible.

Thus the concept of Afterglow was born.

Komie shares, “I’m excited about releasing this new album, it’s truly a project from the heart. Some of you might be familiar with my music for television and film. In that arena, generally there are limits to what an artist can do musically, especially in terms of lead guitar and solos since the music is typically under dialogue and shouldn’t stick out. But Afterglow is different, there are no limits. A blend of progressive rock, post-rock, and alternative styles, I crossed any musical boundary as long as it was true to the song. Leaving no stone unturned, I developed each piece to the fullest. Through this process of discovery, my best composing and guitar playing began to emerge. Hope you like it as much as I enjoyed creating it!”

Afterglow was written and recorded in Komie’s studio in Los Angeles and is comprised of 13 tracks. Along with the album, Komie has released the breathtaking video for the song “Cirrus Flow” and is in the midst of producing and co-scripting three new music videos that will feature songs from the album and capture the exciting, inspired feeling of the music within a human story of adventure, fantasy and love.